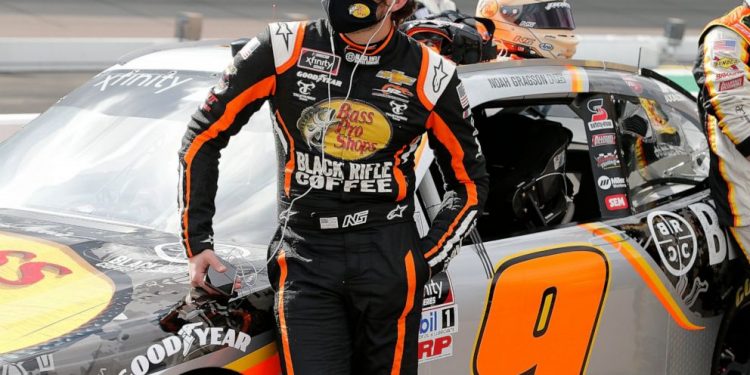 The idea behind this is to make it easier on teams to streamline personnel, save money, and reduce their dependency on specialized pit crews from the Cup Series.

NASCAR’s press release and the subsequent announcement were rather convoluted and a little confusing to follow. Here is a breakdown of what was announced. A full follow up of our thoughts on these changes will be coming.

What Are The Select Races?

What Are The Personel Changes?

Team rosters will not have designated pit crew members. Each series will have a maximum of eight road crew members at each of these races who will also perform over-the-wall duties during pit stops — four to service the car (tires, jack), one fueler and one for driver assistance. The road crew total signifies an increase of one for Xfinity teams and two for Gander Trucks teams.

What Are The Pit Road Changes?

Oval: A team may change two tires and add fuel. For a four-tire stop, a team must pit a second time during the caution period.

Road Course: A team may change four tires or add fuel. A team opting for four tires and fuel must make a second trip to pit road.

There will only be one opportunity for all cars to pit.

Oval: Teams may change two tires and add fuel on their only stop on oval tracks during a quickie yellow.

Road Course: Teams may change four tires or add fuel on their only opportunity to stop.

Pit stops under the yellow flag must also be completed within a set time limit, measured from the yellow lines marking pit entry and pit exit. The overall time limit will vary from track to track, dependent on the length of pit road, but the timing of how long a vehicle will be serviced in its stall will be the same at each race.

No time limit will be enforced on green-flag pit stops, except for vehicles on the six-minute Damaged Vehicle Policy clock. Tire changes under green will only be allowed if a vehicle has an incident (a flat tire, spin or crash) verified by race officials. Teams will be permitted to add fuel during a green-flag stop.

Teams will be issued a two-lap penalty for violating the restrictions on tire changes and fuel. Teams will be sent to the rear of the field for restarts for exceeding the pit-road time limit and pitting any time other than their designated lap.

Let’s Make Some NASCAR Predictions For The New Decade 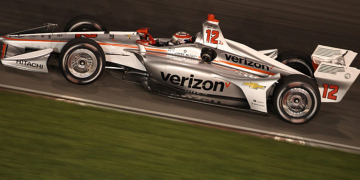