Apex off » Will Power Wins At Gateway?

Alexander Rossi Is Determined To Take This Championship To Sonoma 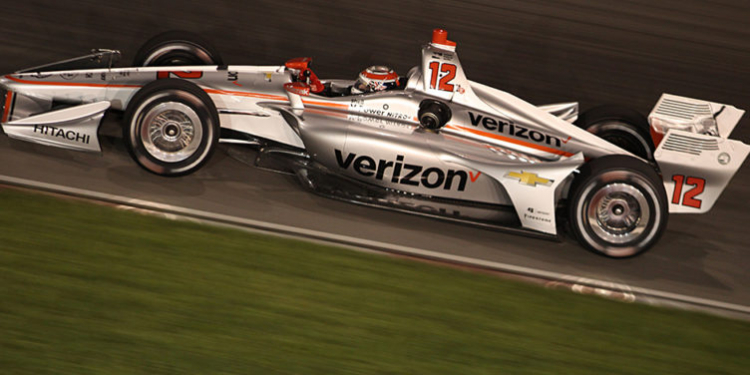 Will Power got his 35th career IndyCar win Saturday Night at Gateway. The real story, however, has to be Alexander Rossi’s unwillingness to die in this championship battle with Scott Dixon.

Power played the strategy game and while others like Rossi were stretching their fuel mileage the Indy 500 winner pitted for fuel with 18 laps to go. With enough fuel on board Power literally put the power down and caught Rossi immediately. Rossi pulled over to let Power through thinking of the championship.

With Rossi out of the way, Power cruised to the victory. For a guy that was once terrible on ovals, the Aussie is now an oval savant, winning at another oval. Certainly a complete 180 from how he used to feel/perform on ovals.

What About The Championship Battle?

The battle between points leader Scott Dixon and pursuer Alexander Rossi is down to just 26 points.

Rossi won the two races prior to Saturday Night’s race at Gateway. The third-year driver has found his stride in the second half of the season and has asserted himself as a clear and present threat to Dixon. With Sonoma being a double points race in the finale Rossi could swipe this championship away like Dixon did to Montoya in 2015.

There was one moment Saturday night where the championship battle nearly came to an end. Rossi drove out of some massive oversteer thanks to a nice oppo-lock and phenomenal throttle management.

Portland will be an interesting race next weekend as the circuit should fit both Rossi and Dixon. A fast road course that requires precision, a Mid-Ohio at one end with a simple section at the other.

How Was The Gateway Race?

Once again a super solid race that was intriguing from multiple angles. From the strategy to the championship, to the mid-pack battles Gateway provided again. IndyCar on flat tracks is something we need more of, looking at you people in Milwaukee.

Zach Veach continues to impress as the season winds down. The rookie recorded a 5th place finish on the heels of a 6th place finish last week at Pocono. Veach now has four Top-10 finishes in a row. Spencer Pigot also impressed on the short oval again, after a second at Iowa he came home 6th tonight.

A definitive second lane never fully developed but passing was certainly possible. Gateway should be a mainstay on the IndyCar calendar, the crowd was little lighter than 2017 but still stronger than every oval not named Indianapolis.

IndyCar is back in action in Portland.

Sounds Like Roush Fenway Will Close Their Xfinity Program